How I archive my photos, what I want to do in the future and why photo archiving is not just a time-consuming affair.

At the end of 2020, I took the trouble to archive all the digital photos I had taken at some point - some of which only existed as copies on an iPad or as archives in the cloud - on a hard drive and to keyword and catalogue them all in Lightroom.

Unlike even 20 years ago, today, with the socially pervasive ownership of a smartphone, almost everyone takes a lot of photos. I have been taking photos seriously since 1982, when I bought my first camera, a Nikon FE. Then later a small Leica compact, a Nikon F90, my first Nikon digital camera still with a small cropped sensor, then my two DP Merrills and now a Nikon D800E. I also have an analogue Lomo Belair. I still document my life with my smartphone. It adds up to quite a large number of pictures, and I haven't even counted all the unscanned slides and negatives I took between 1982 and 2005.

Wirtschaftswoche wrote that 1.2 trillion pictures were taken in 2017, 85% of them via smartphone. 58 images are said to be uploaded to Instagram per second, writes Seo-United. And just there it also says that 300 million images are uploaded to Facebook every day. The website mylio predicted at the beginning of 2020 that more than 1.4 trillion pictures will be taken in 2020. There, they also assumed that over 7 trillion images are stored on media. These are truly vast quantities. Only a tiny percentage of these mountains of photos ever see the physical light of day as a photo book, print or framing. And not only is the number increasing, the size of the images is also steadily increasing. My first digital images with a borrowed Sony 3.5' inch disk digital camera, the Sony MVC-FD7 had 150 kb. Today I produce raw files of about 45 MB, and for safety's sake I also take JPG files for quick review of 10 MB.

How I archive and catalogue

I've owned a purchased Lightroom CD version since 2013, it's version 5.7 - version 6 is the last one, and like this one it doesn't need a cloud licence. Unfortunately Adobe doesn't provide old versions with camera updates, for obvious reasons, let everyone please use the cloud version. Also, unfortunately, the card no longer works.

But as a mostly private user, I can do without the camera updates quite well. Of course I could - professionally in possession of a full Adobe CC licence - also use the latest version, but what if I no longer want to or can pay for the cloud licence? (Which of course also leads to the question - which image cataloguing horse does one bet on if one wants to archive photos future-proof until the year 2040 or even beyond)?

So in 2013 I started archiving my many digital private photos and the many travel, landscape, garden and architectural photos.

I don't just rely on the digital methods of archiving with Lightroom, no, the photo files are also stored on just one hard drive according to simple and comprehensible rules (until January 2020, a 2 TB hard drive was enough, now it's one with 4 TB). I proceed according to the following principle:

Scanned images and digitised analogue images have their own folder/order system in their own subdirectories. This also applies to the backup of Instagram, Whatsapp, Storyboard and edited images, as well as all videos.

How to deal with all the raw data and file formats?

With the purchase of my two Sigma DP Merrills, I ran into the hardship of not being able to import the raw files into Lightroom. So they have to be converted to Tifs before import.

These are then archived in further subfolders > tifs, > jpgs and > raw data.

With this system I can support my memory and recollection in the best possible way. If I have a rough memory of the year or a keyword comes to mind, the images are quickly found in Lightroom. Alternatively, I can always search the hard drive with keywords or click through the directories.

After organising the files

After stowing the files, I import the images into Lightroom. In the first step, all imported images are given keywords that belong to the event before they are imported, according to the classic police-emergency principle:

Once the images have been imported, the next step is to refine them, depending on the event. There are of course many different ways of doing this:

If I have time, I make a cursory assessment. That's about it, with 300 photos at one event it adds up to a few minutes!

It all sounds very neat, doesn't it?

Order is an ongoing process

And then I slopped

Seen from the outside, this looks like an ironclad principle. But it only is if one adopts regular archiving rituals. Unfortunately, I don't have one. Merde.

I take a lot of photos in between, and if I have to leave the house quickly with the camera, the pictures are quickly filed in a folder called Picture Inbox. Or the raw data is not converted into viewable and importable Tifs. Even if I didn't put the pictures there, but sorted them away properly (see above), I didn't import them into Lightroom. Not tagged in Lightroom. So a mediocre archiving mountain piled up over the last few years. I already knew that it was a Sisyphean task, it always comes back. But it also became a Herculean task. Hercules and Sisyphus have now become good friends.

Besides the conventional photo mountain, another one piled up: all the mobile phone pictures. I would also like to have them in my picture archive. Unfortunately, I didn't save the mobile phone pictures very neatly and conscientiously either. Namely, only as a complete backup or complete download from the smartphone. In different folders, from different smartphones. My photo disk developed into a real messy pile of unsorted, unordered and uncatalogued photos and media files.

At the end of last year, in that wonderful phase we call in Germany between the years, I had a few days to spare and so it ended up being many days and dozens of hours of digital tidying. I checked whether I had already imported pictures, deleted duplicates, backed up, copied and saved photos, emptied my Google photocloud, converted pictures into 16bit Tifs with the Sigma photo software, created folders for jpg files, Tifs, raw data. And then I imported all the images into a single Lightroom file and tagged and keyworded them all. 45,000 images are now in this database and the scanned negatives and slides are missing.

Overall, I'm very pleased with what I've achieved, I just wonder why this work exhausted me so much that I really fell into a hole afterwards.

I wrote a separate article about this, which you can find here. 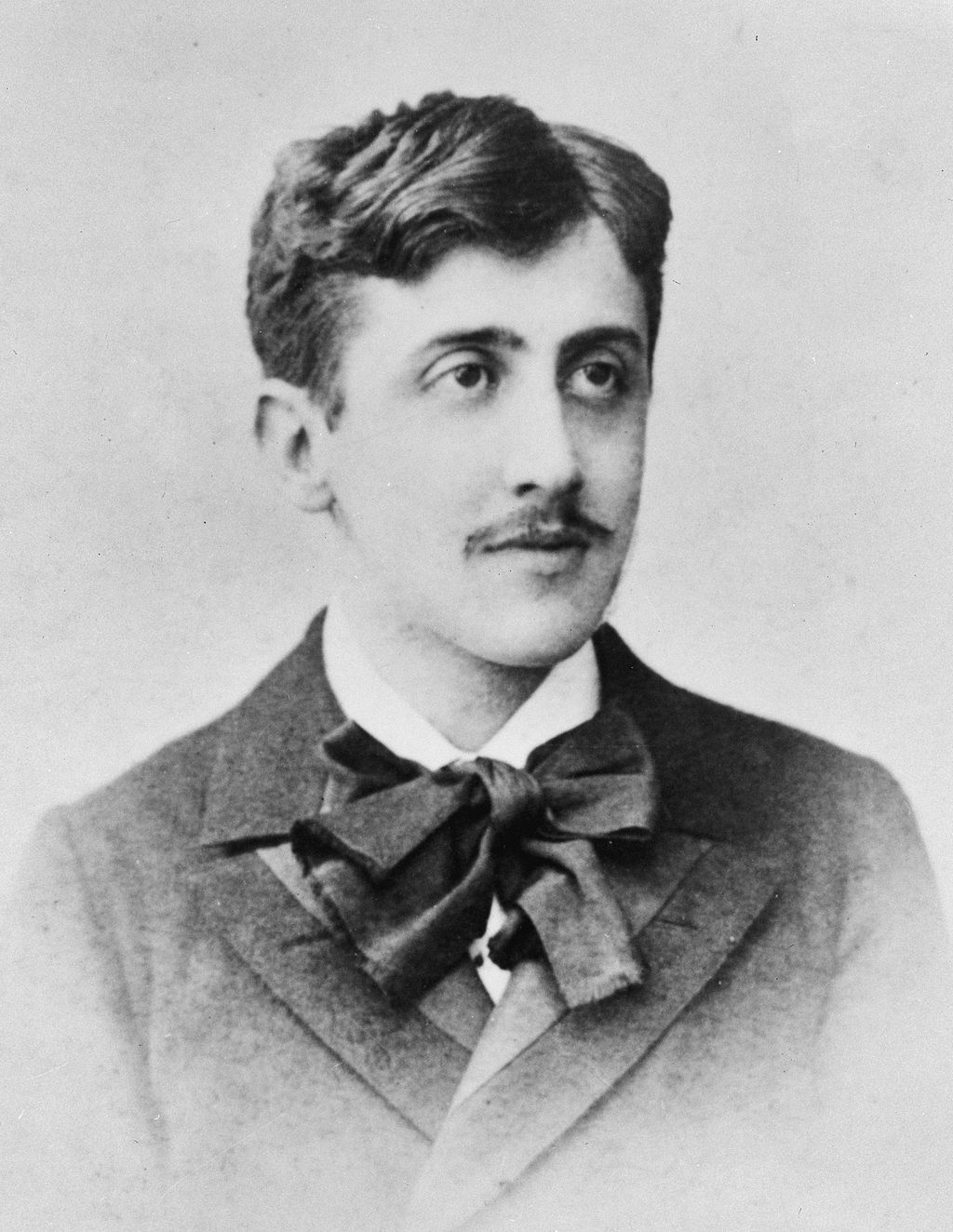 In search of lost (life) time

Why archiving pictures takes so much energy, why pictures are more than just images and what pictures have in common with french madeleines?

Neatly archiving pictures is an often underestimated time-consuming task. Once you have finished, however, the tidiness is immensely reassuring.